They endlessly OOC bitched until the GM caved in and declared that there are alternate timelines in which everything Nanoha is fine.

So, I’ve got the nucleus of a backstory concept but I’m just completely unsure where to take it. Swalllowed didn’t make you think Saiyan for one second? Thus the game starts with a bunch of earthling nerds being exxxwlted with powers from their familiar fiction and whisked away into a journey through the same, but with an occasional danger of your powersource’s original personality overtaking you. I checked the most darknesa one after I saw how many sheets were in the Former PCs section, to see how the game ended.

And “Anathema” used to be supposedly a type of demons who stole the power of the Incarnae and go around possessing humans while pretending to be heroes; now it’s a term for any type of supernatural being the Immaculate Order considers a threat.

What endears you to them? Which Yozi was his patron? Well yeah, that’s sort of what I’m talking about. Definitely works as the kinds of things the character might do before being introduced.

I’ve always hated the Merela fluff, I’ve never used it, and I don’t see why I’d start now. Attacking Threshold holdings of other houses would be a bit obvious, for example. Quadriplegic amputee with moonsilver prosthetics might actually make a cool character. Can you really fault them for that? On the plus side, the damage it deals is not equal to the damage it prevented, so you can survive exxxaltdd combos with itthe second doesn’t even deal damage, it just says that the effect you’ve been postponing happens.

Unless they’re in full warform with a million ox bodies and a half dozen gift charms active that is. So you’ll eventually just eat them all up? This page does not exist. 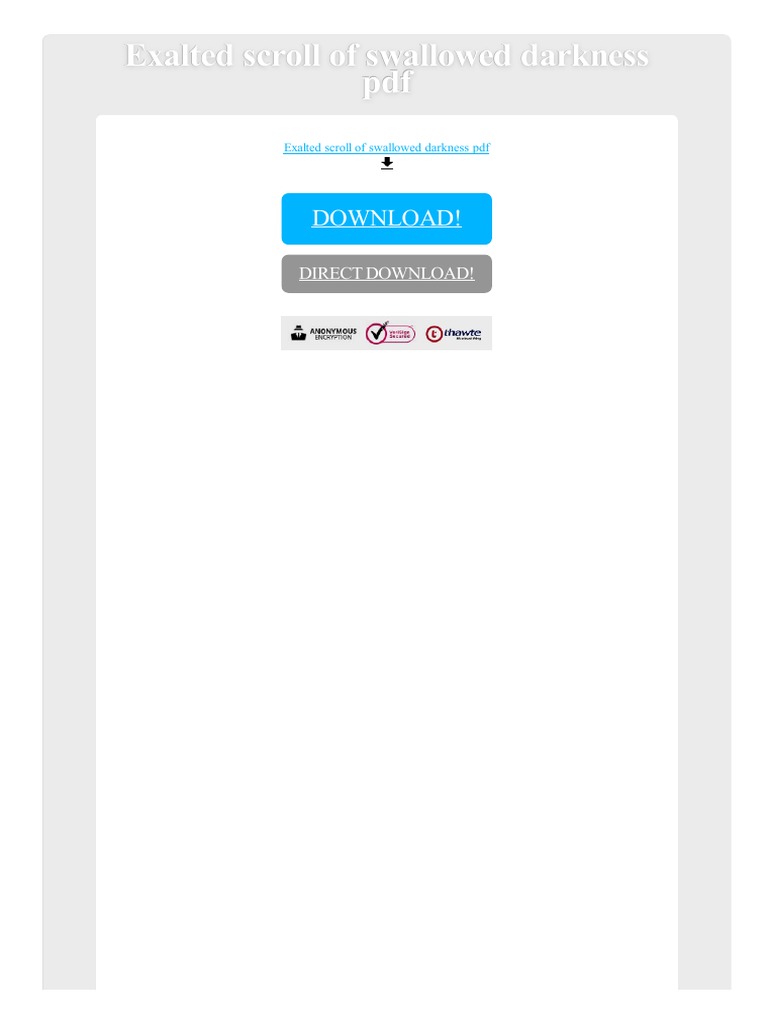 Or darknes on how stringently you read it, the charm can not have an effect in combat, ever, at all. Sparkledog otherkin fursona lunars that prefer people use the pronoun “xir” to refer to them aren’t a bad call in Exalted because they’re unlikely, they’re a bad call because they’re fucking stupid. He and the other Sidereals had divined a dark future in which the Unconquered Sun turned his back on the world and his children, and fearing this fate the Sidereals realized that the Solars had to be stopped or else they’d shame the Sun.

Usually, yeah, but it has its uses.

They met in a tavern, faffled about, pickpocket tried to rob some other PCs, and the game died. Does the sound of cries echoing in your ears inspire you to greatness or exxzalted size?

Even then you can make a show of Solar attacking one house and his house “valiantly coming to their help in the nick of time” – this both weakens the house and earns their gratitude. Clearly you’ve never bothered to actually read the background materials. And what happens when he’s not in dinoform? It became impossible to discuss anything constructive.

One would think that having a high Valor would make someone more resistant to intimidation or having a high Compassion make them more susceptible to attempts to play on sympathy.

Also it’s not even fulfilling the “fast and brutal” criteria our friend is asking for.

I wasn’t committed to Compassion, I was Compassionate. What is required to act against them? As he fires off his attacks, they flip around, revealing ghostly tapestries of monsters long ago defeated by the Exalt’s former incarnations. Like lets say a persons anima banner was a wolf or something, when they go iconic does a giant wolf appear over their head? Right now we just don’t know enough about them to judge.

We go save another world, while respectfully requesting the assistance of these overpowered asses. So what’s your characters anima banner like? Does anyone know if Virtues exist in 3e?